-The deal saves the team more than $54m over the next four years.
-They will lose Paul for nothing next year.
-They are not in a position to compete right now.
-The team can build around a Darren Collison (who filled in admirably for CP3 last year) - Marcus Thornton - Danilo - David West foundation.

New Orleans says no because:

-Chris Paul is the franchise.

-Chris Paul will save basketball in New York.
-The starting five of Paul - Raymond Felton -Wilson Chandler - Amare Stoudemire - Okafor makes them contenders for a top-3 seed in the Eastern Conference.

New York says no because:

-Unless Donnie Walsh's pain meds caused him temporary insanity, New York could not say no to this deal.
Posted by MSpiciarich at 5:02 AM No comments: 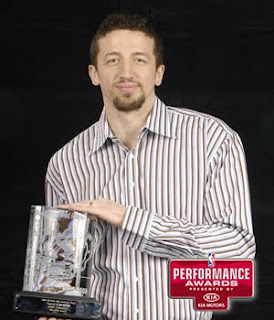 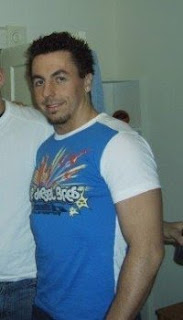 In a word: awesome

Posted by MSpiciarich at 5:36 AM No comments: