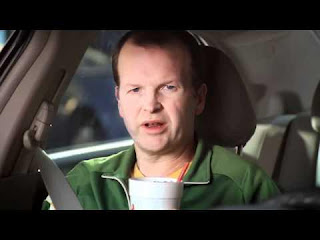 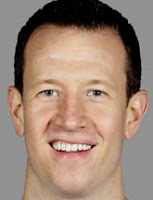 I apologize for the lack of recent posts. Work has been crazy, and I also mixed in a long weekend trip to Arizona this past weekend. Among other things, here is what you can expect over the coming days.

*My favorite underseeded team in the tournament: Detroit. If I had any courage whatsoever, I would pick them to upset Kansas...but I don't. Still, if you can get the Titans at +14, grab it quickly. These guys, specifically Ray McCallum Jr., can play.

*This is my upset region. I think Belmont, Ohio, Purdue, NC State and South Florida can all pull shockers (as well as Detroit).

Projected Region Winner:Noth Carolina over Kansas.
Posted by MSpiciarich at 9:00 AM No comments:

*I love the guard-heavy Texas vs Cincy matchup. The Longhorns have overachieved this season while the Bearcats used a midseason rumble to turn their season around. I think Cincy is the better team, but if you get upset points, take a shot on UT even if it means supporting Rick Barnes.

*Everyone loves Florida State's defense, but do they have the offense to compete? Against St Bonventure, most likely, but after that, things could get dicey if Mike Snaer goes cold.

*Fab Melo or not, Syracuse is not losing to UNCA. You can move Ohio State ahead in your brackets too as Loyola won't be much of a threat.

*It might be a home game in terms of distance for West Virginia, but if you think anyone in the city of Pittsburgh not affiliated with the Mountaineers will be rooting for them, you are insane. I think Gonzaga got screwed by being shipped all the way east, but I think they are the superior team here.

*Vandy is the trendy pick in this region and for good reason. They just won the SEC tournament and knocked off Kentucky in the process. Usually when everyone thinks a middle of the road seed will make moves, the exact opposite happens. Be cautious before penciling this team into the Elite 8 or further.

*Southern Miss does nothing to get me excited, and Frank Martin scares me so I'll go with Kansas State.

*Montana didn't pass my eye test, but they seem worth a shot if you are looking for an upset in this region because Wisconsin regularly chokes in these types of situations.

Projected Region Winner: Ohio State over Vanderbilt (going against my own cautions here will undoubtedly screw me).


The Midwest breakdown will be coming tomorrow.
Posted by MSpiciarich at 6:20 AM No comments:

*If any 16 seed is going to win this year, my money is on LIU Brooklyn. They have three legit players and put up points. Not saying it will happen, but it could.

*Both Florida and Virginia come into this tournament having lost three of their last four games, but I think Patric (leave off the last k for no good reason) Young can shut down Mike Scott and lead the Gators to victory. Brad Beal is too good to go home after one game.

*Toughest game of the bracket features St. Louis and Memphis, but I'll take talented offense over talented defense in almost every case. Memphis can score and comes in as one of the hottest teams in the nation. I'm not worried about the lack of size on the Tigers roster because the Billikens don't have much in the way of size either. I'm riding Will Barton here.

*Two more teams that lack any size face off in this region as well: Murray State and Colorado State. Although CSU isn't a power conference team, this is a statement game for the MSU. Are they a legit 30+ win team or a product of an awful conference? If you get bonus points for upsets, you do worse than taking a shot on the Rams.

*BYU comes in to this game against Marquette with scary momentum. It's not every day you come back from 25 and the brink of elimination to win. Marquette has the superior talent, but this is a dangerous game for them.

*Louisville lost four of six games heading into the Big East tournament. So, of course they went out and dominated the competition en route to the title. This team is impossible to predict. We have no idea which team will show up so let's see what Davidson brings to the table. They didn't pass my eye test during the SoCon tournament but they have only one bad loss (at Samford) and seem like a legitimate threat here. They have five double-digit scorers, a big man, and a go-to scorers. Also love the fact that head coach Bob McKillop knows Rick Pitino from childhood (great point made by Jay Wright). Upset city here.

*Long Beach State is also a dangerous team in this region. If Larry Anderson plays (injured ankle), they can give New Mexico a run for their money. This is another game pitting two teams that can make deep runs in March. Hate that they are playing each other in Round 1. 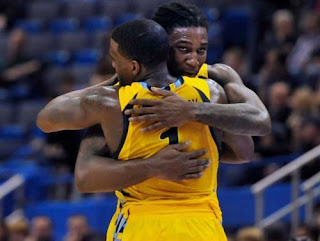 Posted by MSpiciarich at 6:08 AM No comments:

*UConn struggled mightily this year, but they still have two lottery prospects in Andre Drummond and Jeremy Lamb. Iowa State has zero impressive road wins to its credit this year. I'm encouraged enough by the Huskies' performance at MSG last week that I like them to advance in this first round matchup. I don't, however, foresee much chance of them surviving the weekend.

*I watched South Dakota State play in the the Summit League finals against Western Illinois and saw nothing that would lead me to believe they can upset Baylor in Round 1 (I know it's technically Round 2 but that's crap). Nate Wolters has never seen athletes like Perry Jones III or Quincy Acy before. I'm not buying the Seth Davis-infused Jackrabbits hype.

By the way, if your name includes III and you are a stud athlete, it is now mandatory you attend Baylor.

*As a fan, I'm going to love the VCU-Wichita State matchup. As a bracket picker, I hate it. Still haven't decided who to back in this one.

*New Mexico State has a guy named Sim Bhullar that's 7'5". He won't help this year since he hasn't played a minute all season, but this Aggies team has a bunch of my upset potential criteria: size in the middle (check), a dynamic scorer (Wendell McKines), at least three double-digit scorers (check; they have four), and a random dude with an awesome name (check; Tshilidizi Nephawe). They've also won 12 of their last 14. To top it off, IU just lost their emotional leader Verdell Jones. If the bigs for NMSU can keep Cody Zeller in check, an upset could be abrewing.

*Impostor alert: Colorado Buffaloes. This team is grossly overseeded. They played well this week in the (pathetic) Pac 12 Conference tournament. Prior to that, though, they gave no indication they could play at a high level. They have no size, and I expect UNLV to dominate inside and on the boards on the way to victory.

*It's Duke so we knew they would get a big break somehow, and they did. The ir first two games of the tournament will basically be home games in Greensboro. God, I wish they were playing Detroit and not Lehigh.

*Notre Dame seems primed to bow out of the NCAA Tournament early... again.

Projected Region Winner: Kentucky over Baylor. Too much talent on this team. 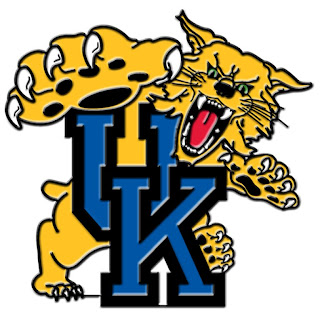 Posted by MSpiciarich at 6:00 AM No comments:

Izzy, Sharpe, and Some Other (Minorly Depressing) Sports Links

-Are you really telling me that Jason Isringhausen preferred not to be traded last season at the deadline but then signed with the Angels this offseason? Wake up, Sandy. Do what's best for your team.

-Sad story about Glenn Sharpe. Hopefully, it's not true.

-Please join me in welcoming Janoris Jenkins to the Shawn Kemp, Antonio Cromartie, Travis Henry All Stars. In his most recent MMQB, Peter King had this to say about JJ:


He's 23. He's a top talent, and likely will go in the first round. He's also been arrested three times, once for a bar fight and twice for marijuana possession. He has four children three or younger (Janoris Jr., Legend, Janorian and Paris) by three different mothers. "I've made a few mistakes and I've learned from them,'' he said at the combine.

-Remember Lenny Cooke, the NYC prospect that was considered a better prospect than LeBron? Here he is now:


-Speaking of prospects that flamed out early, Brien Taylor was arrested this week.

-And in much less surprising news, so was Marcus Vick.
Posted by MSpiciarich at 7:00 AM No comments: 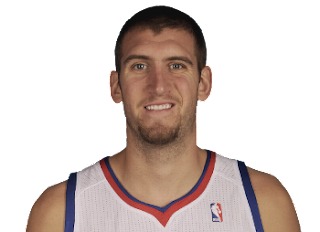 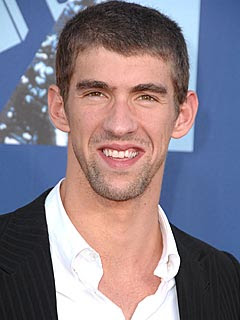